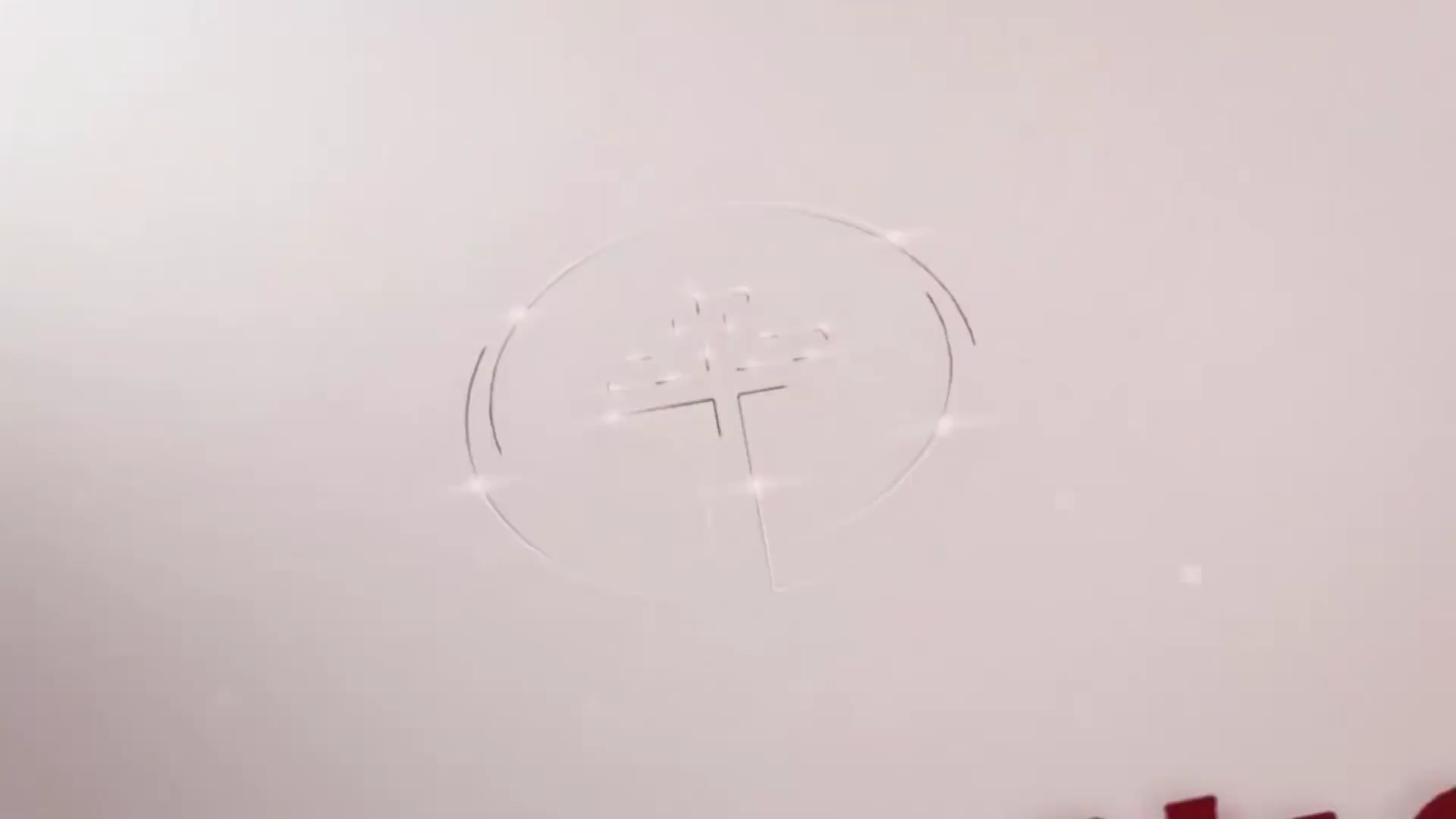 I am fortunate to have been born in a Christian family, in fact my Father José Manuel Herrera, is a pastor in a Christian church, therefore my conversion may not Being such an interesting story to tell, my conversion was very organic in a context where, let’s say, naturally, of course I don’t believe that salvation is inherited, but I do believe that the influence of my parents was key to, an early age accept Christ.

Recently I was reflecting with a friend and we were joking a little about our conversion process, he went through many difficult experiences until he was broken and recognized God, for my part God did not allow me to go through things like that to accept him at 5 years old or 4, the truth is that I do not remember very well, but it was when I was very young. We asked ourselves with whom God had had more grace, with him, that God had rescued him from an extremely difficult context or with me that he did not allow me to go through that, we finally concluded that whatever it was, God’s grace is the same and equally surprising. Not because my testimony is not impressive, the grace of God ceases to be, I advance safely to my final destination, because no matter how “well” I have lived, the wonderful grace of God changed the inevitable future from eternal death to eternal life . So, when I was 4 or 5 years old, I did not fully understand, (and I confess that I still do not understand and I hope it continues so that it never ceases to amaze me) how someone so fair can love someone so unfair. Without further ado, my mother led me in a prayer of conversion and there in my room before going to sleep I received Christ.

Recently a local church leader asked me about the day of my conversion, I told him the same thing that I am telling you now, I think I am not very satisfied, I think I expected more, he asked me the same thing again but this time he added: When did you understand what you were doing? Maybe I understood grace, the process of salvation, the cost of my salvation, the means of grace, etc., until I was 12 years old, but understanding and believing is very different, it is enough to believe. I bet that if I had died a day after my conversion as a child and misunderstood that it was the same, I would have gone to heaven.

I hope not to disappoint anyone who is reading this, my testimony is far from being, the one you want to hear, the one that is impressive. I would be lying if I said that I always knew I had a calling, but I would also be lying if I said that there was a key moment, that it was the turning point to understand that I had a calling. I believe that my call was not a moment but a process, of small obediences in which the Holy Spirit guided me, to where I am now, and I continue to listen to the call, receptive, because I believe that what we call “call” is not static, It is like dancing with God a jazz that is improvised, but God as the conductor of the orchestra guides us. Although I have received some words from brothers in the church, I have also exercised my spiritual ear, because as a pastor’s son, people tend to give you a lot of pseudo words being carried away by emotions, I guess, because they want to see you just like your father.

But there is a simple word that struck me a lot from a pastor who was a very close friend of my family. This word dispelled many fears, because as I have said before, I did not want to get into a “call” due to social pressure. This is what he told me: “I think you have a special calling from God, which has nothing to do with your family, I think you have a genuine desire to follow God, which does not derive from your family either.” That simple phrase, followed by a simple prayer, gave me clarity, to separate the voices of the people, from the voice of God. I do not want to deceive you, after that word there was not a resounding change in my actions, I did not begin to get more involved, I was already involved, which if it changed was a paradigm, which gave me peace. I know that God wants to use me, I know that I want to be used by God, exactly how, don’t ask me because I don’t know, I’m dancing the jazz that God wants, to the beat that he wants.

I believe, I feel, I know that God does not call the qualified, but He enables the called. I think of a Paul, who believed himself capable, but still had to go through a lot before starting his ministry. I think of myself, that since I was a child I have been trained to be a leader in the church (perhaps without asking me, but I still don’t complain) and even so I feel that I do not know anything, I feel that I am missing so much, that I do not know the least part of God, and it is that above all God does not always act the same, the methods are always different, he never stops learning with God.

When I realized that the ministry was a very chunky “package” in responsibility, capacity, knowledge, I knew that training was necessary. I see it in the same way (and even heavier) in which we see the secular world (although I do not love that word “secular” so much I think everything is spiritual). Well, I want to be an entrepreneur and that is why I got into a business management career two years ago, when I mention this with friends, it seems like a logical process, of course you want to be an entrepreneur, you study business management, but something strange happens when you say you want to serve in the church and that’s why you train, I think they see it exaggerated. For me it is the same, if you want to dedicate yourself to service, you train yourself, because I want to do it well, and you know, I am afraid, of not doing it well, of failing God, when I know that I could train myself. That is why training is important to me, and because Christ did it, 3 years of ministry, 30 years of preparation, the 3 years in which the world changed are just the tip of the iceberg of 30 years of preparing.

Currently I lead the youth group in my church, I serve in worship and sometimes in the role of preaching. But I consider my ministry to be teaching, I am very excited to be able to share with others the knowledge of the word of God, to share a little of God’s heart, I also like leadership, I do it well, although I do not feel that I perform with the same development as in teaching. Nor am I so passionate, but I think it is a problem not of ability but of my heart, I need more patience with people, more affection, a more pastoral character. Anyway, as I mentioned, I like to teach, to everyone, children, adolescents, youth and adults. I have respect for all of them, it seems to me that children are very capable and sometimes they are only given a “filler” class.

I thank God first of all for making me his son, for giving me the opportunity to be his collaborator, and for touching the hearts of each one of you who make my training possible. I believe that God placed a genuine interest in you for Latin America, I have not been the exemplary student of the seminar, but you cannot imagine how I have advanced since I started studying, I feel that I was walking and now I am running in learning. It is clear to me that before opening their pockets, they open their hearts, and dispose of a part of their income, they sacrifice money that they do not need to sacrifice. It is illogical, it makes no physical, worldly sense for them to do so. What do you earn? Nothing.

I am grateful that you do not see it as I see it, but that you see it with spiritual eyes, I promise you, whatever happens, you have planted a seed in me that will last a long time, it is more without fear of being wrong until I die . Their efforts are not in vain, they are not lost. When the next wave of speakers, preachers, evangelists, prophets Re-evangelize Latin America (since it has already been evangelized, but with a distorted Roman Catholic gospel) will Latin Americans, we will no longer wait for missionaries from abroad to come, because there are trained people here. . Thanks to your donations, to your open heart. Will we see Latin America re-evangelized? Yes, it is already happening and you who donate, who are from here, are here in your donations. Money doesn’t speak, but if it did, yours would evangelize. Thank you, with all my heart Thank you very much.